Sand mining only for 3 more months 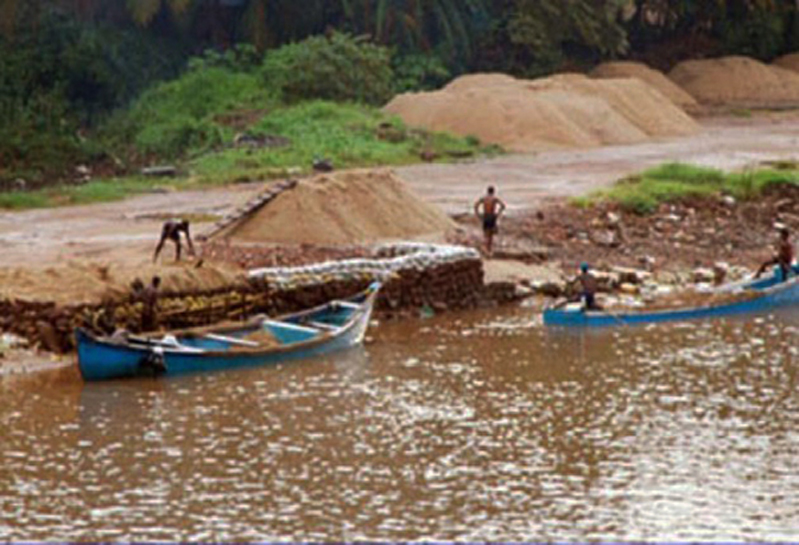 Mangaluru, 11 Sep 2019 [Fik/News Sources]: After the customary rainy season holiday, sand mining in Coastal Regulatory Zone of the district has resumed. However, the current season for sand extraction is expected to last for only another three months.

Sand mining will come to an end by December end this year and the extraction can begin again only after a fresh bathymetric survey is conducted, which will take at least two months.

Geo Marine Solutions has conducted last year’s bathymetric survey and its report was sent to NITK by the district administration for technical report. In its report dated Oct 11, NITK informed that sand mining can be conducted in 22 blocks in CRZ areas long the Phalguni and Netravati rivers. Permit for sand mining was given to 105 persons and full scale mining began only during January 2019.

Informing about the beginning of sand mining in the district, the Deputy Director of mines and geology, Padmashree, said that preparations are afoot to complete other mandatory processes including getting the bathymetric survey done to facilitate sand extraction in the region during the next season.