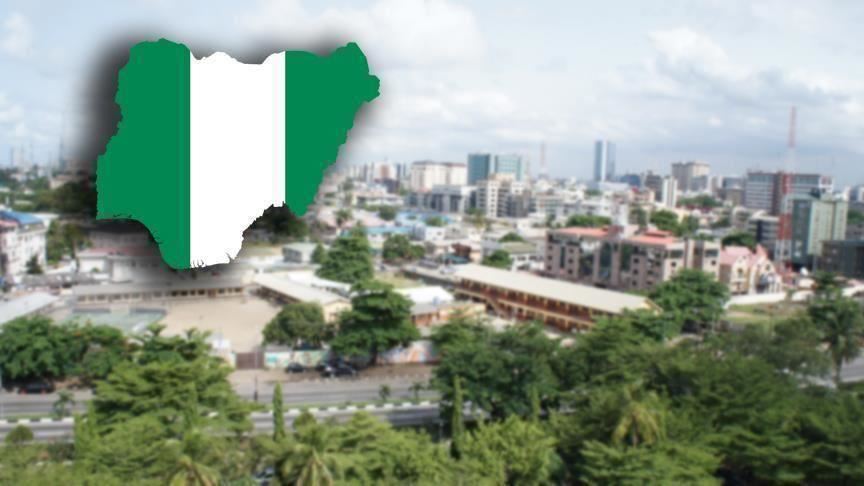 MAIDUGURI, 11 Sep 2019 [Fik/News Sources]: At least 13 Shia Muslims in Nigeria were killed Tuesday and 10 injured in clashes with police during Ashurah processions, according to a Shia movement spokesman.

Ibrahim Musa said the Shias were killed in the northern states of Kaduna, Bauchi, Gombe, Sokoto, and Katsina.

Police were unavailable to confirm or discuss the reported deaths.

"The Islamic Movement in Nigeria has confirmed the killing of at least a dozen Ashura mourners across the nation during the peaceful Ashura mourning procession today," said Musa.

He said three people were killed in Kaduna with 10 others "fatally injured," six in Bauchi, another three in Gombe, one in Sokoto. and one in Katsina.

Musa said the processions in most cities nationwide served to mourn the death of the Prophet Mohammad's son.

About 100 people have been killed in clashes between the movement and police over the detention of its leader by the state security agency.