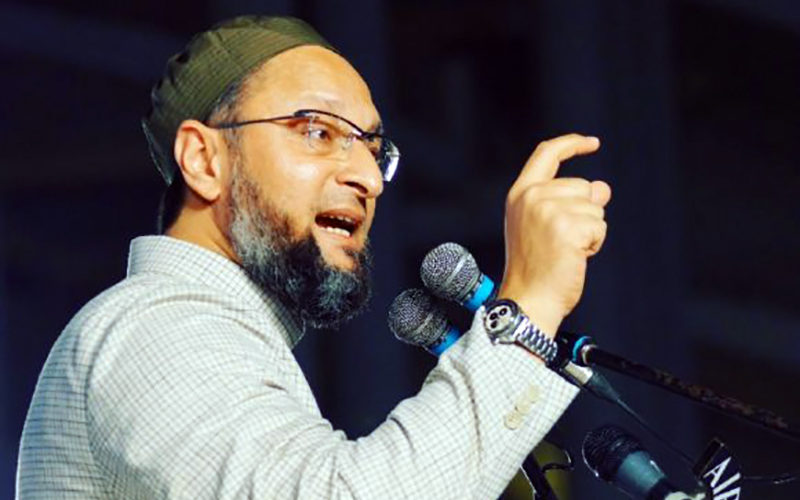 “Jharkhand’s BJP government is ensuring that all the cases booked against eleven accused are diluted. In every state ruled by the BJP, the accused are protected and the criminal cases against them are diluted,” he told media persons.

Two months ago, Tabrez was assaulted by a mob on the suspicion of committing a theft in Kharsawan district of Jharkhand. He succumbed to injuries at a hospital four days later.

Owaisi alleged that he died due to a skull fracture after being beaten up for seven hours.

“Had Tabrez been rescued, his life could have been saved. Had he been taken to the hospital, he would have been alive,” said the AIMIM chief, seeking the enactment of a law against mob lynching.

He further said that it is high time Modi-led government wakes up from its slumber and discharge its constitutional duty to protect the people’s right to life.

“There is a definite attempt to protect the accused. We hope the court does not take cognizance of the charge sheet,” he said, while referring to a charge sheet filed by the Jharkhand Police last month.

In the charge sheet, the police have dropped the murder charges against all the accused and converted it into an act of culpable homicide not amounting to murder under the Indian Penal Code (IPC).