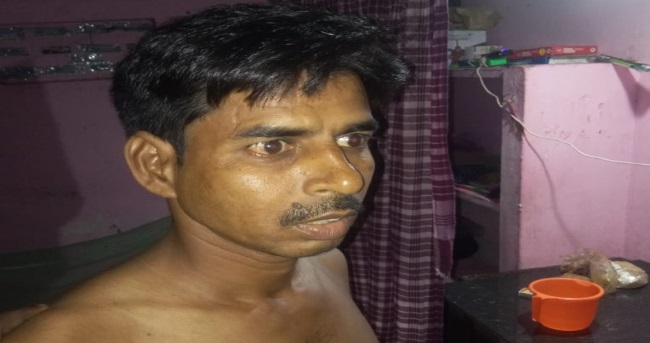 Based on credible information, the STF sleuths picked up 35-year-old Asadullah S.K. alias Raja from the Tamil Nadu capital.

An STF source said Asadullah, who is based in Burdwan district of West Bengal, was arrested from a rented house in A. Nagar under Neelankarai police station this morning.

Asadullah is the son of Erfan S.K., a resident of Danga Para under Bhatar police station of Burdwan district.

Cases under various sections of the Indian Penal Code related to criminal conspiracy and waging war against India or any of its neighbours have been slapped against Asadullah.

He will be produced in the court of Judicial Magistrate, Alandur for transit remand, the source said.IANS