Rahul’s yatra has given us boost ahead of 2023 Assembly polls: DKS 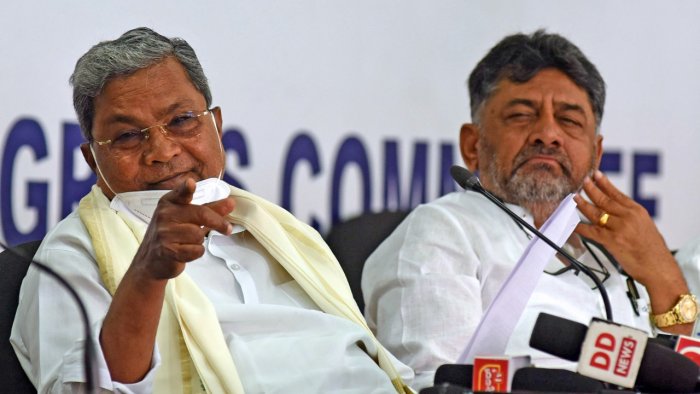 MYSURU, 18 Sep 2022 [Fik/News Sources]: KPCC president DK Shivakumar on Saturday said party senior leader Rahul Gandhi’s Bharat Jodo Yatra has given a boost to the party to organise itself better ahead of the 2023 Assembly elections. He said that over 10,000 party workers should join the yatra when Rahul comes to the doorsteps of the state. Party workers should register for the yatra and vow to spur the party from the grassroots level, he added.

Addressing Congress workers here ahead of the yatra, he said Congress by winning the South  Graduates’ constituency and Council elections has sent a strong message across the state. The party should continue the same tempo and this unity will help win all the seats in Mandya, he said.

Shivakumar said KPCC that planned the Mekedatu padayatra under the directions of Rahul plans to take out one more padayatra towards River Krishna. He said they have directed leaders from North Karnataka to work on the proposed padayatra.He said there was a poor response to BJP’s Janaspandana yatra and empty chairs greeted the speakers.