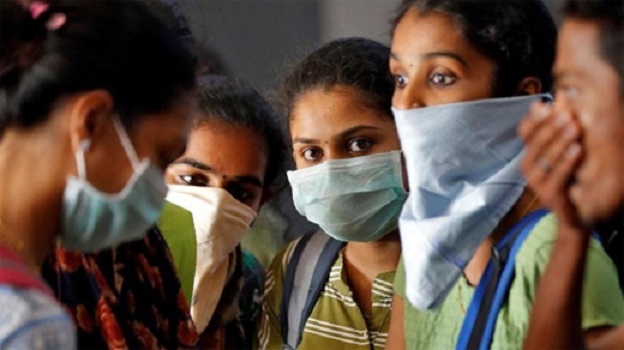 All those who registered for the exams, however, did not appear for the same. This year has seen one of the highest drop-outs with as many as 7,856 students missing Karnataka PUC 2nd exams on the first day itself. This also included students protesting against the uniform rule including hijab ban. Two girls walked out of exams on the first day when asked to remove hijab (headscarf).Meanwhile, student whose alleged social media post led to violence in the old town of Hubballi on April 16 night, appeared for the second Pre-University exam in May.