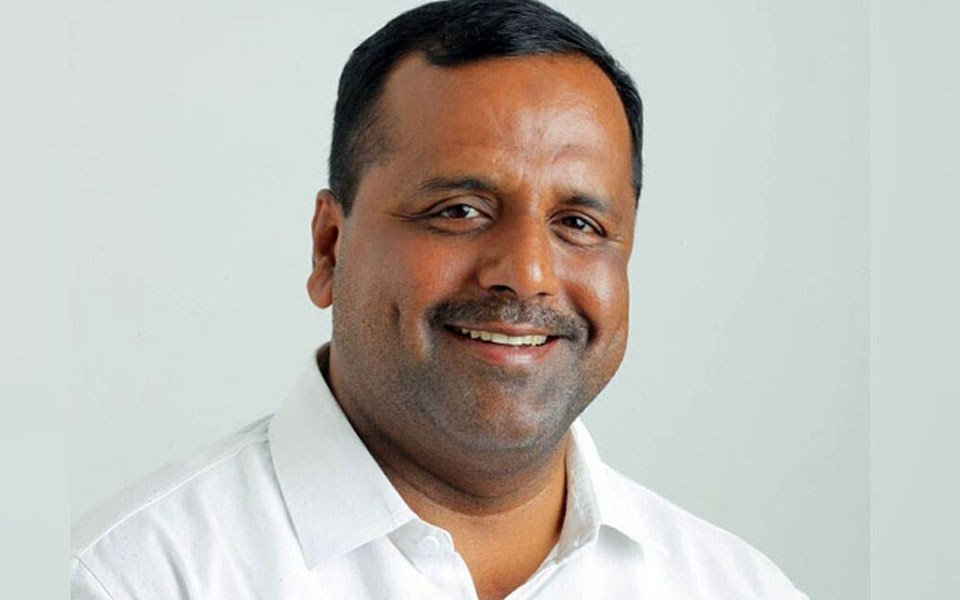 Mangaluru, 11 Sep 2019 [Fik/News Sources]: Former minister and MLA U T Khader has opposed  the move of collecting heavy fines from the  public in accordance to the new motor vehicle act and alleged that both, the union and the state governments are forcing the people to commit a crime.

“As per the new act, the penalty has been increased 10 times. Even a simple violation of the traffic guidelines attracts a hefty penalty. In order to pay such huge amount of penalty, the traffic violator would indulge in a crime or some illegal activity,” said Mr Khader and demanded that the implementation of the new act be postponed and the penalty amount be reduced.

“Do not treat the public as enemies. If the new act is implemented strictly, the transport vehicles will put the burden upon the public. Thus, the ultimate victims would only be the common man,” he pointed.

Nalin is becoming a ‘Joker’

Talking about the statement by BJP state president Nalin Kumar, whoalleged that Siddaramiah’s conspiracy led to the ED arresting D K Shivakumar, Mr Khader said, “Nalin is only becoming a ‘joker’ by giving baseless and irresponsible statements. We don’t like a person from DK district to be named a joker as it will dent the image of the district. Therefore, Nalin should not tarnish the image of DK district,” advised the former minister.