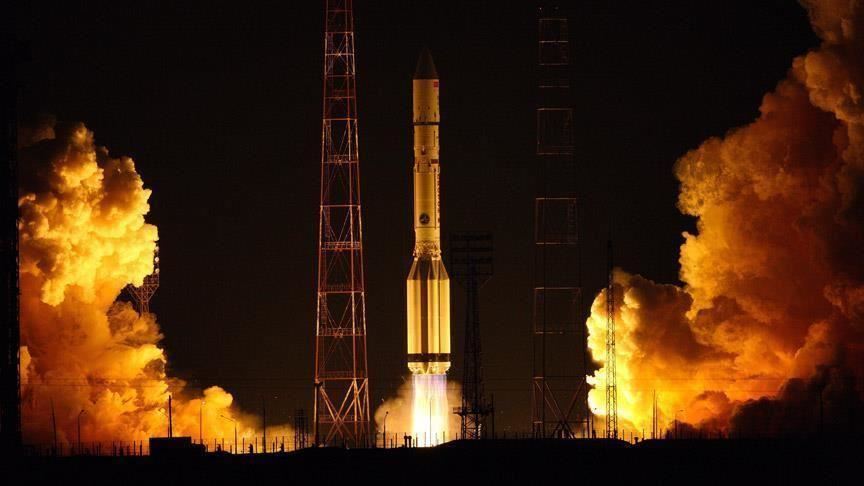 ANKARA, 11 Sep 2019 [Fik/News Sources]: Japan on Wednesday cancelled the launch of a rocket carrying unmanned spacecraft bound for the International Space Station, as a fire broke out at a launch pad in the country’s southwest, local media reported.

“Fire was burning at around 3:05 a.m. [6:05 PM Tuesday GMT] at the foot of the launch pad, apparently near a vent designed to allow engine exhaust and flames to escape as the rocket takes off,” Mitsubishi said.

The fire was extinguished around noon, according to Japanese time.

Kounotori8 was supposed to “deliver about 5.3 tons of supplies to astronauts at the space station, including food and water as well as batteries and devices needed for experiments”, the agency said.

According to Kyodo, if the fire did not do much damage to the launch pad, the next launch would likely be this weekend at the earliest.

It added that delay in sending supplies won’t affect astronauts as the space station has sufficient food.