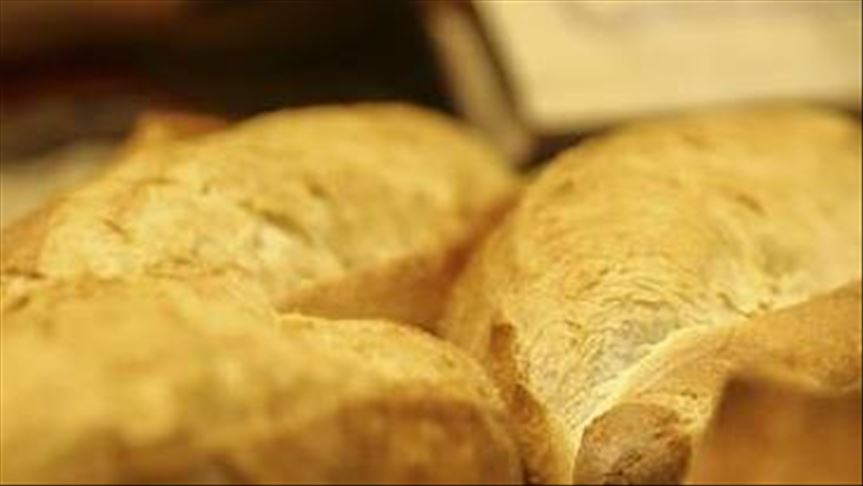 ANKARA, 11 Sep 2019 [Fik/News Sources]: One day after the government hiked the cost of grain, impoverished Zimbabweans on Tuesday found the price of local bread had shot up 39%, according to media reports.

On Monday, the state-run Grain Millers Association of Zimbabwe hiked wheat prices to Z$2,200 up from ZW$1,600 a ton, according to the zimmorningpost website.

The Zimbabwean government recently declared the drought a national disaster as it pleads for aid from the international community, despite having invested billions of U.S. dollars for food self-sufficiency.

Zimbabwe was once the bread basket of southern Africa, but over the past two decades -- most under late leader Robert Mugabe -- agriculture harvests have suffered and power cuts are rampant.

According to local website Pindula, the fall in the Zimbabwean dollar’s value in the past few weeks “has been cited as the major catalyst as this has driven cost pressures on imported wheat.”

Three months ago, the government announced the return of the local currency and said foreign ones would cease to be accepted as legal tender.

Now, a quasi-currency known as bond notes have become the country’s currency, termed the Zimbabwedollar.

The currency reportedly has not helped ease hyperinflation, making food deficits a daily struggle for Zimbabweans.