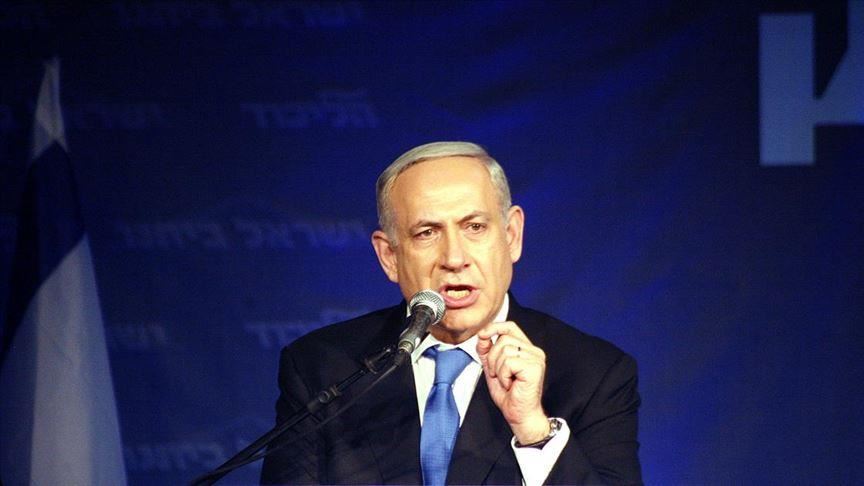 The new plan by Israeli Prime Minister Benjamin Netanyahu will undermine the chances for progress in the peace process, Arab League foreign ministers said in a statement after an extraordinary meeting in Cairo to discuss the latest announcement from Israel’s leader.

The decision will torpedo all foundations of the peace settlement with the Palestinians, the statement added.

Netanyahu said Israel will impose its sovereignty over the Jordan Valley and other settlements in the occupied West Bank if he wins next week’s election.

Roughly 70,000 Palestinians, along with 9,500 Jewish settlers, currently live in the Jordan Valley -- a large, fertile strip of land that accounts for one-quarter of the West Bank.

Israel claims the valley is vital to its security and has consistently rejected the notion of relinquishing any part of it in any future settlement with the Palestinians.

Earlier this month Netanyahu renewed a pledge to annex all settlement blocs in the occupied West Bank. "With God's help, we'll apply Jewish sovereignty on all the settlements, as part of the land of Israel and as part of the state of Israel," he said.

Some 650,000 Israeli Jews currently live in more than 100 settlements built since 1967, when Israel occupied the West Bank and East Jerusalem.

The Palestinians want these territories, along with the Gaza Strip, to establish a future Palestinian state.

International law views the West Bank and East Jerusalem as "occupied territories" and considers all Jewish settlement-building activity there as illegal.