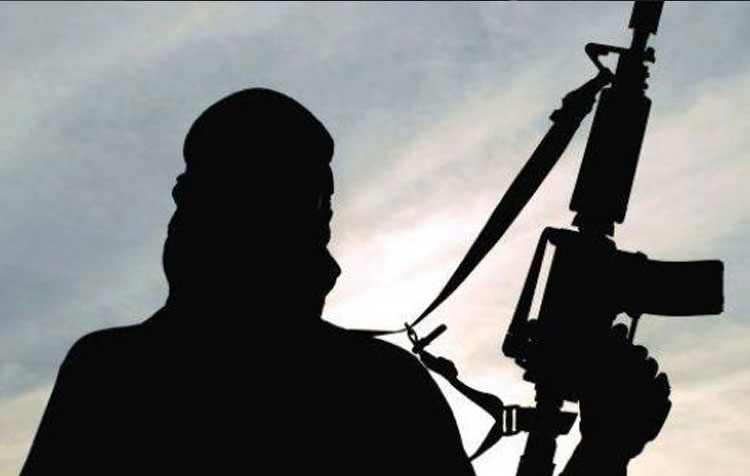 Belthangady, 19 August 2019 [Fik/News Sources]: In the wake of a terror alert in Karnataka, officials have intercepted satellite calls being made to Pakistan from Belthangady district.

Intelligence department officials came across this piece of information while interrogating a militant in Delhi. The militant is said to have disclosed that a satellite call had been placed from Nyayatarpu village in the district to Pakistan.

As per sources, the officers have alerted their counterparts in Mangaluru, who then visited the spot from where the call originated.

The department has however not disclosed any details in this regard.

As per sources, NIA officials are also investigating satellite calls detected in Chikmagalur. Following the terror alert in coastal Karnataka, a team of NIA officials are looking out for terror suspects, since last three days.