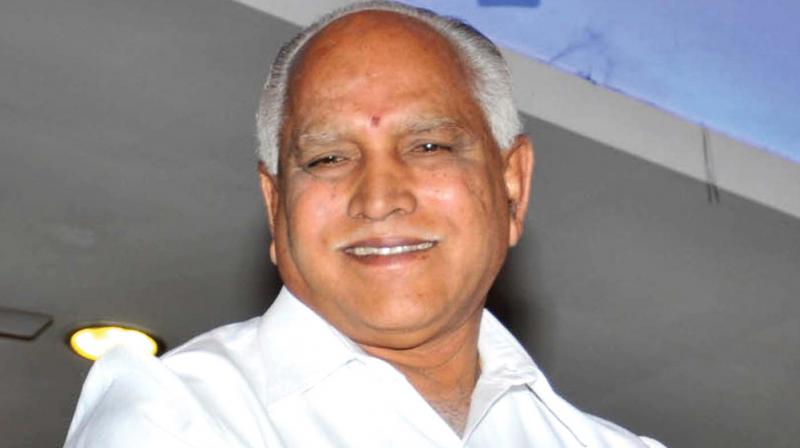 “I don’t know what their party (coalition partners Congress and JD-S) is going to do but we are 105. They will be less than 100. Hundred per cent we are confident that the confidence motion will be defeated,” Yeddyurappa told reporters at the Vidhana Soudha, which houses both the houses of Legislature.

To a question whether Kumaraswamy would resign Thursday with numbers stacked against him, Yeddyurappa said, “Let us wait and see.”

Regarding the Kagwad Congress MLA Srimant B Patil who has reportedly gone incommunicado, Yeddyurappa said he had no information about him.

All eyes are set on the floor test as 16 MLAs of the coalition government had resigned from the assembly and two independent MLAs withdrew their support to it.

One of the rebel MLAs Ramalinga Reddy, however, relented Thursday saying he had decided to stay on with the party, vote in favour of the government and continue as MLA.

In the present scenario, if the 15 rebels do not turn up, the government will have only 102 MLAs on its side, including a nominated member and Reddy. The Speaker too has a vote.

On the other hand, BJP has 107 votes, including two Independents backing the party.