Saudi Arabia aims to raise mortgage market to SR502bn by 2020 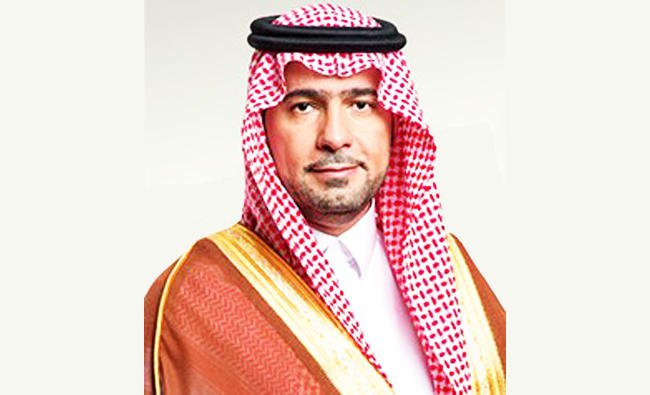 RIYADH, 15 Mar 2018 [Fik/News Sources]: Saudi Arabia has announced plans to boost the size of the mortgage market to SR502 billion by 2020 as part of a comprehensive plan to provide housing finance to its citizens.
The announcement, which aims to ensure the construction of 1.2 million housing units across the country before 2030, was made by Majed Al-Hogail, minister of housing, on Wednesday.
Al-Hogail, who was speaking at a major housing finance conference, said that “we are working to facilitate access to housing finance so that Saudi citizens can own housing units.”
Al-Hogail said that the “Saudi government is exerting all efforts to raise the household ownership ratio to 70 percent by 2030.”
“Vision 2030 calls for addressing housing issues and to provide enough affordable homes to satisfy demand,” said the minister, while pledging to support government agencies as well as private institutions working in the housing sector.
The move by the Housing Ministry is significant as only about 47 percent of Saudis own homes. There is a shortfall of 100,000 to 200,000 homes each year. Almost a third of Saudis are under the age of 15 and more than a half are under 25, which indicates the need for a steady flow of affordable housing.
Khalid Al-Amoudi, general supervisor of the Real Estate Development Fund (REDF), said it would be transformed into a financial institution to support the housing sector.
On the sidelines of the conference, Bidaya Home Finance (BHF) announced the establishment of its inaugural SR500 million sukuk program under the auspices of the Capital Market Authority of Saudi Arabia.
“This landmark initiative represents the first real-estate focused, non-banking financial institution in the Kingdom to establish such a sukuk program for the purpose of tapping the Islamic debt capital markets,” said Mazin Bin Ahmed Al-Ghunaim, BHF chief.
The conference, the first of its kind, was hosted by REDF in cooperation with Euromoney, an international organizer of conferences for capital markets and cross-border investment.